Antonio Esfandiari was robbed for $1 million 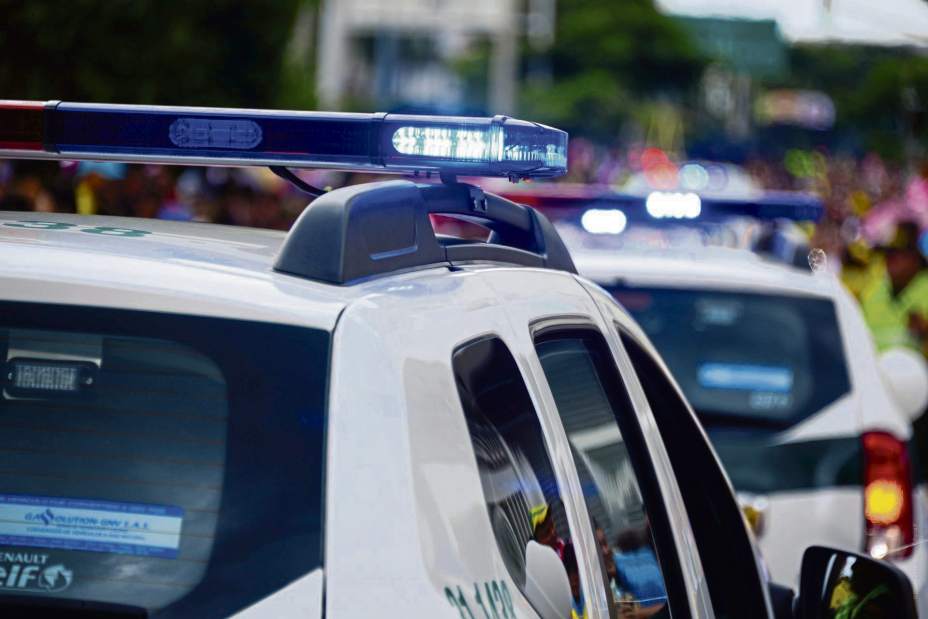 An Arizonian woman Svitlana Silva was arrested for robbing poker pro Antonio Esfandiari in July. The 46-year old woman was apprehended on suspicion of stealing about $1 million in cash, gambling chips, and jewelry from Esfandiari and his father Bejan, and then using the cash to gamble in high-stakes poker games. According to a report from Las Vegas Review-journal, Silva had previously been in a relationship with Bejan and had knowledge of the safe where the money was kept.

Esfandiari has been a constant poker player – and a professional – for almost 20 years. However, he has more than $27 million as total earnings throughout his career, according to the Hendon Mob Poker Database.

The popular poker player also has three World Series of Poker bracelets, including a victory in the $1 million buy-ins Big One for One Drop in 2012 for $18,346,673 under his belt, according to the WSOP website.

Both Esfandiari and his father reported to the police that only one person had access to the residence and that was Silva. The report states: “Silva lived with Bejan off and on for several months. She had been left alone in the condo on several occasions.”  Silva regularly uses Bejan’s iPhone and iPad which had passcodes that were alike to the passwords on his bedroom safe, according to the report. The reported also stated: “Those codes are like the phone and iPad, just different variations of the last few digits but the same numbers.”

Silva was spotted gambling at the Bellagio poker room and allegedly played in a high-stakes private game before she was arrested by the police on August 23. She claimed she didn’t know anything about the incident, but the police found several $25,000 casino chips in her possession as at when she was arrested.

“Silva started with $5,000 and signed the paper Silva lost and pulled out an additional $20,000 to play another round. She continues playing two more times, playing with the amounts of $30,000 each and loses. Every time she signed documenting the amount she buys in with.”

When Silva used the money she stole to gamble, she ran out of cash after losing several poker rounds, she went to her Las Vegas apartment where she retrieved a hand-held safe and returned to the poker game and “pulled out $100,000 in Aria (resort) chips,” police said.

“Silva had in her possession that was found during a search incident to arrest, $25k pink Bellagio chips and several red $25k Aria chips in her purse along with large amounts of cash,” the Police also added.

Many poker professionals have been victims of burglars

Esfandiari isn’t the only poker professional who has been a victim of home theft. Doyle Brunson was beaten by robbers in a home invasion in 1998. Also, Hoyt Corkins’ WSOP bracelets, two cars, and a motorcycle where stolen by thieves.

Furthermore, Jonathan Duhamel WSOP main event champion got hospitalized in 2011 after he was attacked in his house by two thieves assisted by his ex-girlfriend to steal his 2010 main event bracelet and cash. Theo Jorgensen – a Danish poker professional – was shot by burglars in his house for five-figures of Kroner in 2012.

Last year, Darren Elias – a four-time WPT Champion – had his home in New Jersey broken into by thieves. The thief kept the WPT Champion babysitter at gunpoint searching for cash in the house.

Terms and Conditions apply.
This offer is only for new customers who are at least 18 years old.
If you need some help with yor gambling pattern and if you feel
that something goes wrong, please visit begambleaware.com
By Lawrence Damilola|2020-09-01T09:10:12+02:00September 1st, 2020|