Randy ‘nanonoko’ Lew has parted his way with PokerStars 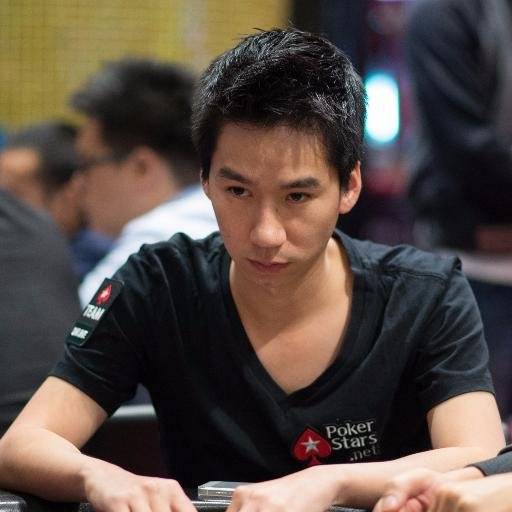 Leaving the PokerStars team is becoming quite popular nowadays. In the last few years, numerous professional players left the industry leader. Whereas, at Partypoker, the stars are hopping on board.

The legendary American online poker grinder Randy “nanonoko” Lew became the next player to leave the PokerStars team after Jamie Staples, Jeff Gross, Kevin Martin, Barry Greenstein and Jake Cody. Randy Lew announced on his Twitter that he is no longer an ambassador for PokerStars. He refrained from insulting the former employer he had been working with for more than 10 years but referred to the decision of the biggest poker room to withdraw from the Supernova Elite rewards program which benefits high-stakes grinders.

On his account, Lee shared mostly positive things to say about PokerStars. He added that his passion for poker is now turning blue. He traveled outside USA and found that it’s quite difficult to stream videos while travelling and hard grinding.

“I nod my head to all of the people who are capable of putting in the hours of streaming everyday,” he wrote. “It’s truly a unique grind in itself, but simply isn’t for me.” “I still love poker and consider it my profession,” Sait Lew in his post. “But there wasn’t an itch that I need to grind day in and day out.”

In his closing, he thanked his former employee for providing him the opportunity to represent PokerStars in 2009.

While Partypoker included big stars such as Fedor Holz, Mike Sexton, and Bertrand Grospellier over the past few years, the ambassadors’ team is still losing members at an alarming rate. So far this year, Jeff Gross and Barry Greenstein were among the high-class players to leave Team PokerStars. Last year, Jason Mercier, Vanessa Selbst, and “ElkY” also resigned.

The current Professional PokesStars Team reduced to just 20 names and only Daniel Negreanu and Chris Moneymaker are leftovers from the poker boom era.

If you are also looking for worthy PokerStars alternative and would like to have a rakeback deal, we can recommend great poker sites for you. We are also glad to offer you some exclusive rakeback deals to boost your profit.

Terms and Conditions apply.
This offer is only for new customers who are at least 18 years old.
If you need some help with yor gambling pattern and if you feel
that something goes wrong, please visit begambleaware.com
By Marina Taylor|2019-06-03T12:00:35+02:00April 15th, 2019|