The special way of thinking from poker players because of greed 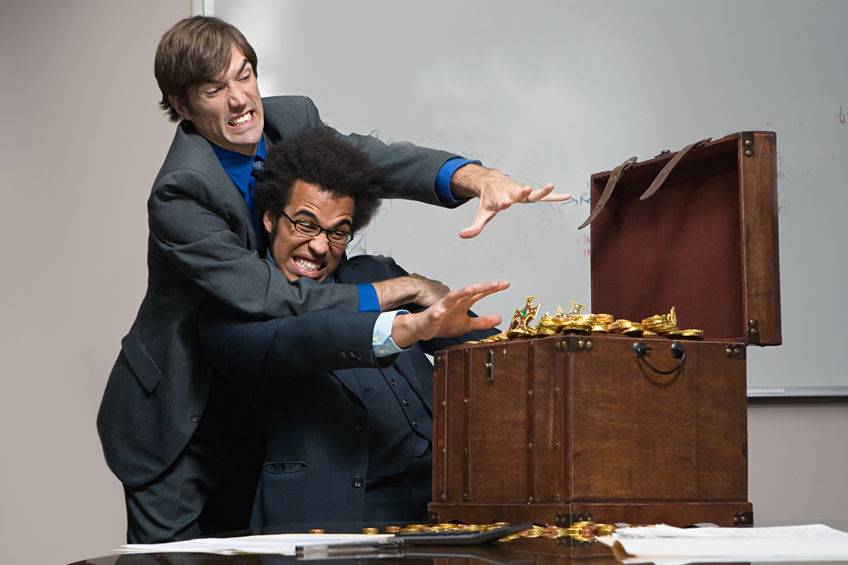 Opinions vary, but some poker players continue to surprise us because they are just too greedy

We at YourPokerDream always try to see things emotionally and objectively, even if it has to do with finances. But sometimes, most players don’t take a closer look at things.

The main problem here is simply the fact some poker players are too greedy to think about their actions and moves.

In this article, we would like to address some topics and examples in detail and evaluate them objectively.

The case of Tobias Duthweiler and the blocking of his GGPoker player account came as a shock to the poker community. Certainly, this is a very annoying issue for the player. But we must take a look at things differently.

The player was officially blocked by the GG security team in 2016 via Natural8. Afterwards, he received information that he is no longer wanted as a player in the entire GG network and that his player account has been blocked. Duthweiler also posted GG network’s email response sent to him to the 2 + 2 Forum. Whether you like it or not, he has to accept it, as GG network has the absolute right to make fair decisions.

One thing that still puzzles us is that, how can Duthweiler – an absolute high roller who knows his way around the scene –  come back to the tables after 4 years, pays in $50,000, and claims he didn’t know that Natural8 is not part of the GGPoker network? That alone raises some questions and it is very difficult to believe. We expect something like from a novice, but not from a professional like him.

Of course, GG network’s security system could have acted earlier on Duthweiler’s account, which might have happened if he used the same e-mail and home address.

Nevertheless, we can all agree that Duthweiler violated GG network’s terms and conditions which resulted in his suspension. Just because he did not inquire properly and, according to his statement, did not know that a player’s account also applies to GGPoker, is not GG’s fault.

GG network returned Duthweiler’s 50k deposit and his winnings were paid out to affected players. Hence, we just have to be prudent here and emphasize the fact that GGPoker didn’t go wrong in any way.

There are clear guidelines that are publicly available to every player in the GG network. You may like them or not, but you have to stick to them. Now, some players call this rule unfair and rash.

What is unfair about GG network’s decision? Indeed, is it unfair for the poker room to want all players to play against each other and not just look for fish? Is it also unfair if poor poker pros can only payout 5-10k per month instead of 30k? Is it unfair to protect casual gamers from being broke after 1 hour?

Friends, you have to be realistic here. Of course, you’d rather earn 30k a month than just 10k. It’s all well and good, but that doesn’t automatically mean that the provider is unfair and that everything sucks. You have all noticed by now that the golden days are over when money is only printed like that.

At PokerStars, there is no Rakeback; at PartyPoker or the WPN network, the players’ field is too tough; at Unibet and iPoker there is not enough traffic, and at GGPoker no bum-hunting is allowed. With that in mind, there is no perfect poker room out there where you can play 600 million tables at the same time – where the fish are just waiting or with 100% Rakeback.

Of course, we’d prefer if the bum-hunting rule existed, because some of our players would do more action, and we would have higher benefits. But that’s the way it is and you have to honestly say that it is good for the general pool of players, and it makes sense from the point of view of the poker room. A poker room or network is a company and it has to look at the bigger picture.

Just because some of you earn a few thousand euros less doesn’t mean things are bad!

We are the first to publicly express criticism when a poker room makes rash decisions and is not transparent. Objective reporting is very important to us; that’s why we mentioned some points in this article to give GG network some support about their honest decisions, and let everyone understand their point of view.

Terms and Conditions apply.
This offer is only for new customers who are at least 18 years old.
If you need some help with yor gambling pattern and if you feel
that something goes wrong, please visit begambleaware.com
By YPD|2020-10-13T16:07:34+02:00August 18th, 2020|