The winner of the Unibet Open Online is a €50 qualifier 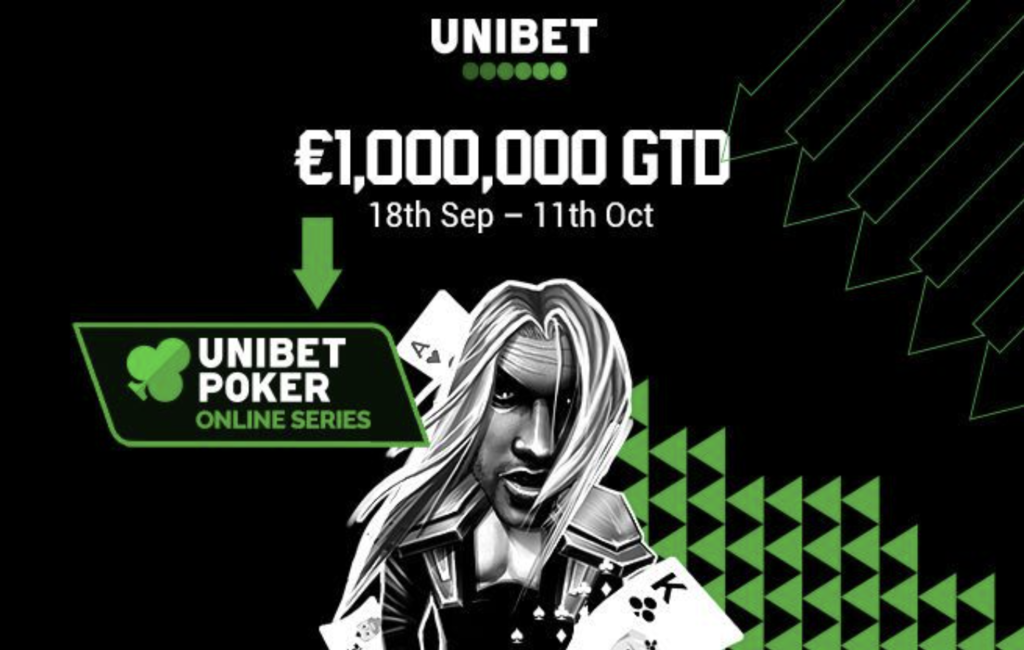 Padraig O’Neill from Ireland qualified via a €50 satellite for the largest tournament to date ever played at Unibet. The player started with € 50, qualified for the € 1,100 main event of the Unibet Open, and won it. Right now, he is €80,000 richer.

It’s not the first time this year that a player landed a big hit at the end of a satellite tournament with a minimal stake.

The Unibet Open Online Main Event originally had a guaranteed prize pool of €250,000; this was clearly exceeded, as, in the end, there was a record prize pool of € 406,350. The tournament lasted two days and consequently also resulted in the highest single prize money that has ever been awarded at Unibet. To be precise, Padraig O’Neill was allowed to take home €79,998.13 for his triumph.

After his unexpected victory, he said the following in an interview with Unibet:

“It is a great honor for me to win the Unibet Open. I have always enjoyed Unibet’s live stations. The last live tournament I played before the lockdown was the Unibet Open in Dublin and meeting the players and brand ambassadors is always a lot of fun.

I am basically active at the tables at Unibet every evening, the games are wonderful and I am very happy that my best result came from the Unibet Open Online. “

The Unibet Open was the first event that was canceled due to the COVID-19 situation and was announced as an online edition. The next big virtual event is just around the corner, the International Poker Open, which will start in exactly six days as an online edition. Unibet brand ambassador David Lappin already hinted that Unibet is planning another major online series for December.

Unibet is very popular due to the soft player field and offers a lot of advantages and maximum fun as a player.

If you are looking for a very special VIP deal, YourPokerDream is the right place for you and should contact our support team after successfully registering at Unibet. If you want maximum possible rakeback and the best promotions then you need to sign up via YourPokerDream as affiliate.

Get your $200 welcome bonus and register at Unibet.

Terms and Conditions apply.
This offer is only for new customers who are at least 18 years old.
If you need some help with yor gambling pattern and if you feel
that something goes wrong, please visit begambleaware.com
By Daniel Berger|2020-10-14T08:50:32+02:00October 13th, 2020|