What does Real-Time Assistance (RTA) mean and is it allowed? 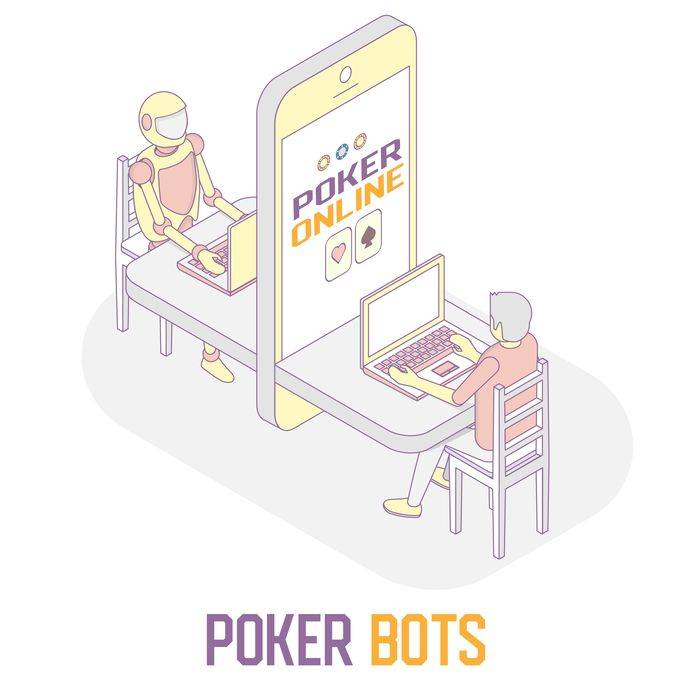 Real-Time Assistance (RTA) is one of the hottest topics amongst poker players after the recent Fedor Kruse scandal. The rising German poker pro was outed by colleagues for using a restricted device that provided RTA while playing online.

GGPoker also recently blocked several player accounts due to RTA, froze over $1.3 million USD in funds from these players and will be distributing those moneys back to the impacted players. Full details on GGPoker’s industry leading efforts at combatting RTA and the recent bans are covered by YourPokerDream here.

With all that’s going around in the poker world and poker media right now, many players have wondered both what is RTA and what do the online sites prohibit. Today we take a closer looks at this evolving area of poker and hope to clarify some of your concerns.

What is Real Time Assistance (RTA)?

Anything that assists a poker player in their decision making during a cash game or tournament can be considered real-time assistance. RTA can be fully automated or require manual input from the player but in either situation, the goal is to provide information that will influence the player’s live decision making process at the table.

While there has always been pre-determined strategies available in books or online in poker discussion forums, advances in technology and research into “solving” No Limit Hold’em, have produced more complex RTA programs that allow someone running one to play a GTO (Game Theory Optimal) strategy that is mathematically perfect. For example, these solvers will tell the user exactly how much to bet in a given scenario or whether to bet anything at all.

Players using a tool like this would have a clear advantage over other players. Even a very small advantage in higher stakes games can be worth tens of thousands of dollars over the course of a year. RTA, particularly with GTO built in, is one of the biggest threats to the ongoing survivability of the online poker industry.

Yet it’s not just complex GTO solvers that players are using to gain an edge with RTA. Even a push/fold chart or pre-printed charts that show which starting hands to proceed with based on stack sizes can be considered RTA. Therefore, at least on the GGPoker Network, use of both electronic programs and pre-printed reference material violate the site terms and conditions. They dedicate an entire section of their Terms and Conditions to the use of Real Time Assistance (RTA) and it has been included below to ensure all players are aware of what is considered RTA and what the results can be.

Use of GTO-based RTA in online poker

Plenty of accusations have been made online in poker forums about players using “bots” or real-time solvers to gain an edge on opponents. Many of these complaints though are often sour grapes by players who have legitimately lost; however, recently a case came to light that shows how powerful these RTA programs can be.

Fedor Kruse, mentioned at the start, is a popular streamer and professional poker player who was outed recently by his roommates for the use of RTA. Kruse had seen a rapid rise from grinding away at the $0.50/$1 blind NLHE tables to sitting fully stacked at stakes of up to $200/$400 — all in a period of less than 12 months.

Such a monumental rise to the high stakes is virtually unheard of with even the legendary Victor “isildur1” Blom taking a few years — and a few shots — at being able to compete at those levels. Kruse’s roommates, two other poker grinders, eventually confronted him about his use of solvers and RTA. Kruse promised not to use RTA anymore but allegedly didn’t stick to it. Consequently, those same roommates shared their evidence on the poker forum TwoPlusTwo, as well as, sending screenshots of text conversations, pictures of Kruse’s poker set-up, and other details to both PokerStars and GGPoker.

Reviewing the evidence shows that Kruse had a complex system set-up in that he ran his online poker clients on one computer and then had a second computer and monitor to run RTA software. Whenever Kruse faced a difficult situation, he used the solvers on his second machine that gave him both the exact action (check, bet or fold) as well as the perfect bet size to play a Game Theory Optimal (GTO) game.

Kruse though had to manually enter the individual cards and stack sizes when using his RTA device he called the “Dream Machine”. This is completely different from a typical poker bot, which is automated from start to finish. Using the second machine allowed Kruse to continue to stream his poker sessions without viewers realizing what was going on. It also helped avoid a number of typical detection methods used by poker sites, such as tracking mouse movements and/or watching other programs running in the background. With such a complex set-up, there is little doubt Kruse knew he was on the wrong side of the rules in using his RTA set-up.

While Kruse was not identified by GGPoker as the “recent high-profile case” mentioned in their blog post about the ban of 40 accounts for using RTA, the fact GGPoker took action to ban accounts and return funds to the impacted players is a much more positive step than PokerStars who have neither commented, nor appear to have taken, action since the Kruse revelations.

According to that same release, while Kruse may have thought he could avoid detection by using a separate machine, GGPoker says that their site’s security and integrity teams work to individually analyze suspect cheaters betting patterns and games. Any action against cheaters is to be applauded; however, the problem is that many top poker players employ a GTO strategy. Using detection methods solely based on GTO play, could potentially lead to incorrect results — something the poker community will be watching closely over the next while as the battle against RTA continues.

Terms and Conditions apply.
This offer is only for new customers who are at least 18 years old.
If you need some help with yor gambling pattern and if you feel
that something goes wrong, please visit begambleaware.com
By YPD|2020-10-06T18:27:18+02:00October 5th, 2020|