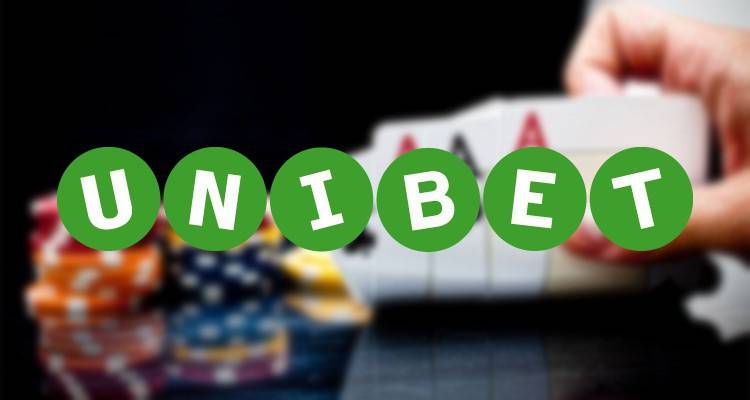 As of today, no championship or tournament runs live except for the EUROPEAN FOOTBALL CHAMPIONSHIP which commenced on July 12.

What Is the European Football Championship?

The European football championship is a continent-wide competition called the Unibet poker European bounty cup. The competition is a set to kick off from 12th June through to 12th July; it is a 30-day tournament filled with different variety of games and events that involve multi-table competition with various buy-in option levels and award gifts, prizes to lucky participants, and prestige to their respective nations. Shown below are buy-in levels that players competing can start with-

Bounties are earned when players knock each other out of the game. Players stand a chance to win in four competitions if the bounties accumulated during the period of the festival is huge.

Opportunities to represent one’s country is not a chance we see all the time but at the European Bounty Cup, players are given the opportunity.

For each bounty, a player earns or wins, its added to their national accumulated sum, freerolls are given to the qualified three high ranking contestants from the country.

The victor now competes for a €2,000 prize pool, second place competes in the €1,000 prize pool and the third-place runner ups play in the €500 prize pool. The freerolls are eligible for a player who had played in one or more qualifying tournaments from any represented country.

Also, the more competition a player participates in during the tournament, the bigger the starting stack in their country freeroll.

No. Tournament a played   No. Of freeroll tickets earned

Like myriad poker fair, an overall leaderboard is used with the European Bounty cup taking the pattern of a Dream Team. The most successful 11 players during the period of the competition are rewarded with cash gifts and a unique dream team avatar.

Points are allotted to each player for any bounty earn. Furthermore, bounty obtained will contribute to the sum score of their Dream team leaderboard.

With bounty been focus on in the European Bounty Cup, players are purpose-driven to knock out as many partakers possible during the competition. For any five bounties obtained, tickets are given to players to participate in the championship raffle. Furthermore, an additional €5000 is set to be won after the conclusion of the tournament.

The championship raffle draw will be televised on July 13.

If a participant happens to accumulate more bounties than any other player during the tournament, a cash gift is awarded to the player in both the high and low tier tournament

Every Saturday at 21.00 CET, Unibet poker participant that opened an account through the links is allowed to participate in an exclusive poker news freeroll that gives out tournament tickets worth over hundreds of euros.

The ticket that allows you to travel around the world competing for a large sum of money called Unibet Open Satellites can also be won. There are different tickets available to be won such as the SNG tickets and hexapro tickets. With Jackpot SNG ticket, 10,000x of stake can be won.

Sign-up at Unibet Using YourPokerDream and be part of this championship today.

Terms and Conditions apply.
This offer is only for new customers who are at least 18 years old.
If you need some help with yor gambling pattern and if you feel
that something goes wrong, please visit begambleaware.com
By Lawrence Damilola|2020-06-13T19:39:06+02:00June 13th, 2020|