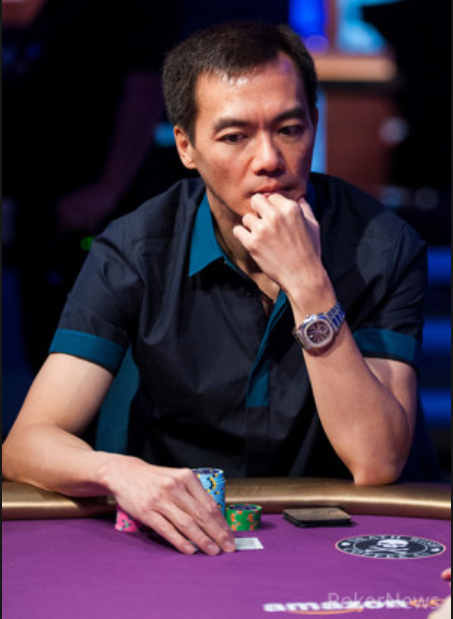 One of the most successful poker players of all time is John Juanda. He won 5 World Series of Poker bracelets and more than $14 million in his poker career so far. Due to his success in the poker industry, John was named the Card Player’s Magazine’s player of the year several times.

John was born on July 8th, 1971 in Medan, Indonesia. However, this successful poker player took an interest in gambling right from his elementary school. During that time, he would play gambling games with his friends for money. His father was a victim of the negativities of gambling addiction and as a result, he became conversant with the bad effects of gambling addiction.

John Juanda began his gambling career in elementary school. He also took interest in athletics, excelled in it and won many scholarships in many schools. He was introduced to poker during his university days.  However, John graduated with a double Bachelor’s in both Marketing and Management, he went on to Seattle University to receive his Masters’ in Business Administration in the same school. After then, he worked as a stockbroker and a bible salesman until 1996 when he gathered enough money to play poker.

In 2002, Juanda won his first World Series of Poker bracelet in 2002 in the Triple Drawn Lowball Ace to Five events for $49,620. In the same, he won many tournaments and was named the WSOP Tournament Champion.

It is important to know that Juanda’s greatest stride was in the year 2008 where he won the World Series of Poker Europe; he won more than $1.5 million in prize money and his fourth WSOP bracelets.

One of Juanda’s greatest achievements was winning the Speed Poker Million Dollar Challenge in 2006, beating world-class professionals such as Phil Ivey, Mike Sexton, and Tony Bloom and so on. He also made it through to the six World Poker Tour final tables, coming very close to earning a WPT title. It is also important to know that Juanda is now fully sponsored by team Full Tilt and he is often seen playing online along with other professional poker players in the team at many times.

Juanda has capricious playing moves and aggressive playing style that contributes to his success. He plays by mastering, reading, and predicting his opponents. He predicts the next move of his opponents, and this makes him one of the best poker players in the world.

John Juanda  Bracelets at the WSOP