LAG Poker: Loose can mean Loser for the inexperienced player 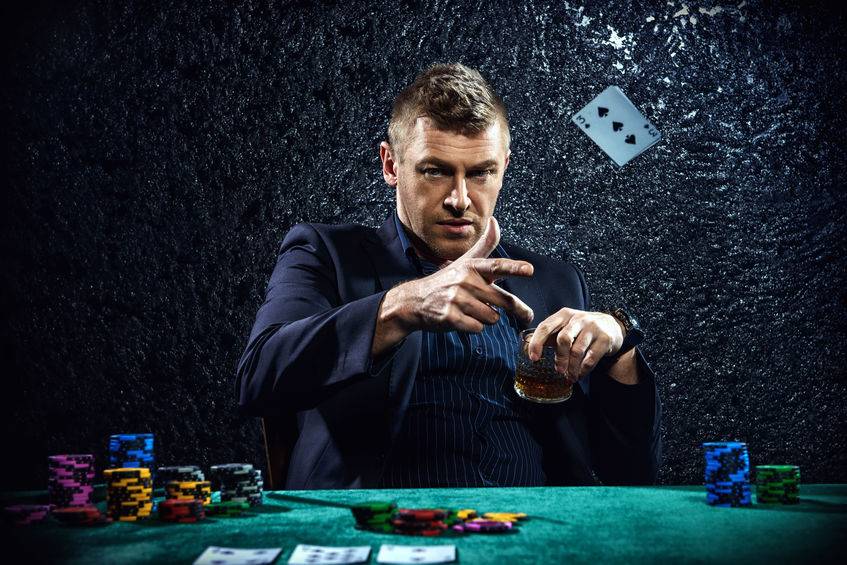 Every poker player can to some extent be categorized in terms of how they play and how they generally approach their game and, more specifically, be assigned to a particular style group. For many nowadays, thanks to the game’s evolution seeing it become increasingly aggressive to the point that ‘loose and fast’ could describe numerous formats, the style known as Loose Aggressive has a certain desirable image to it.

Consequently, there’s a tendency – particularly among the many players at the lower limits who (as in most things in life) want to run before they can walk – to try to adopt a style for which most are ill-equipped to succeed. At least this rings true for the earlier phases of our poker education. We may well develop to go on to be the greatest LAGs in poker history, but common sense and stone cold statistics suggest that it takes time to achieve the necessary expertise to pull off what can be an incredibly difficult style to master.

What is the Loose Aggressive style?

As its name suggests, Loose Aggressive players (LAGs) make a habit of getting involved with a lot more hands pre-flop, ideally dispensing with opponents with a ruthlessly aggressive approach. A big part of the strategy is to seek out spots that allow them to punish mistakes, the point being that despite necessitating a willingness to play with lesser starting hands, having a wider than usual range affords LAGs increased opportunities to outplay the opposition. Not surprisingly, this can be a very profitable style in the right hands.

However, as much as it would be great to go from beginner to expert without having taken the inevitably bumpy road inbetween, such an ambitious expectation is unrealistic and, as many players learn to their detriment, potentially disastrous.

As with many sports and games that require a certain level of skill, there’s a fine balance to negotiate between success and failure. Sports such as tennis and golf, for example, feature techniques that can produce great or poor results depending on their execution. Chess beginners want to play like World Champion Magnus Carlsen before they even know the basics. Meanwhile, casino bosses must rub their hands with glee knowing that there’s an endless stream of wannabe card-counters flocking to their Blackjack tables, their quest to break the bank already (self-) sabotaged by a deadly combination of misconceptions, unsound strategy, woefully insufficient real-life experience, poor preparation and, crucially, nowhere near enough understanding.

Hopefully the point of this article has already helped sow the seeds of caution, while that last sentence, which applies absolutely to poker, should resonate enough to temper any unrealistic, impatient plans for immediate glory.

What inexperienced players need to avoid, as they continue to learn about this fascinating game, is cutting corners. Instead of eventually realising their dream – through patience and hard work – of becoming accomplished LAGs with an intricate understanding of what it takes to turn this complex style into sustained success, the result will be a nightmare version of LAG play! What usually happens is that such impatience leads to the creation of a weak style that lacks logic and subtlety and is essentially unjustified aggression, the problem ironically compounded by the player thinking that any starting hand will do… just more aggressive fish!

Don’t let this be you…