The hidden costs that poker affiliates have to pay 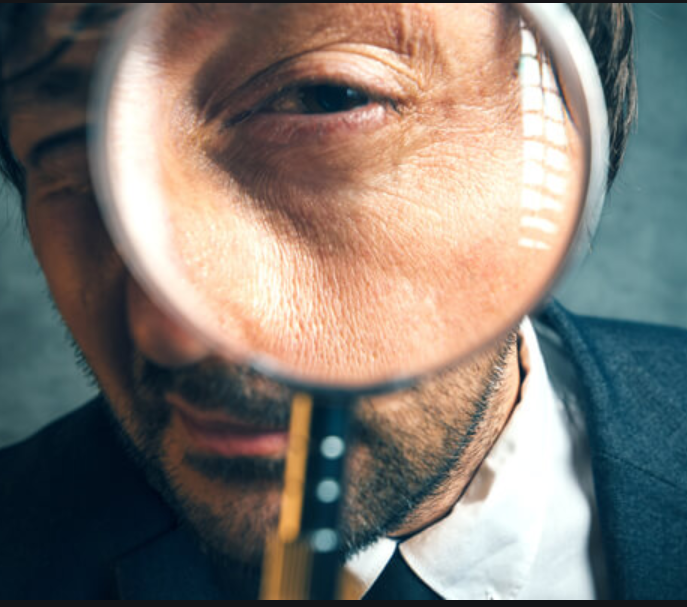 Not everything is so at it seems, and poker affiliates get a lot of costs deducted which players don’t know

The life of a poker affiliate is not always easy and many players have completely wrong ideas about what is going on in the background. Quite a few think that an affiliate is filling his pockets and earn crazy money.

As always, we deal with all topics very transparently and want to give our community a closer look at what costs are being deducted from us. In previous articles” we have already explained a few things, but today this article is again about the cost factor.

The players think very simply. They think that if players generate 1k rake per month that the affiliate starts the big party and dance around from happiness.

The Netrake / Netgaming is crucial for the affiliate

Every normal affiliate is paid for by a player’s netrake. Now, of course, we have to explain first what this means. To calculate the netrake of a player, you take the gross rake of a player and subtract all costs.

Now let’s take a closer look at the individual points. Let’s just start with the tax. Some providers who work with official licenses deduct a tax directly from the gross rake. Here we should mention that not all operators do this and some are fair enough not to deduct them from the affiliate.

There are some providers that we are unfortunately not allowed to call by name, they are very outrageous as far as this point is concerned since they could bear the costs alone and would still have more than enough.

Let’s continue with the transaction fees. It is completely understandable that every transaction costs a fee that the poker room has to pay. No matter if it is Neteller / Skrill, Visa / Mastercard, or something else, it costs fees. That the affiliate gets something deducted here is not a problem in itself and absolutely fine.
How much is a big question here!

How can it be that a provider only pays 2.5% fees to Skrill / Neteller / ecoPayz, but ultimately deducts 4-5%? Good to be fair that varies from country to country but we know that some providers put a little extra on it and earn extra money as a result. Fair? Not really!

But it gets really brazen when it comes to Bitcoin. There are two sites here that can no longer be beaten in their impudence. The well-known Winning Poker WPN Network takes a solid 7% fee for every BTC transaction (deposits and withdrawals). A player pays 1k and the Netrake is $ 70 straight away and no game has been played yet. Very solid considering that the real fees are around $ 1-2.

As if that wasn’t insolent enough, the Chico Network is going to add another one, which is a solid 10% for every BTC transaction.

Even GGPoker is far away from fair and deducts 4% for a BTC deposit and 1% for withdrawal.

Every cent of rakeback through a provider’s normal rakeback / VIP program is of course also deducted from the rake and affects a player’s netrake.

Many players do not know that either, as a rule, all bonuses or tickets that a player receives through a rake race, promotion, or something else are deducted from the rake. However, there are names on networks such as iPoker and the GGPoker Network, where the costs for network promotions are covered by the network and nothing is deducted from the affiliate.

In the end, there is not much left, the Netrake is low and the affiliate has to calculate well

Now you have a little insight into what is being deducted from an affiliate and how the Netrake is calculated. To illustrate this in more detail, let’s take an example again.

A player who generates 1 rake per month, at an operator where there is no PVI, SBR like iPoker / GG network, that would make things more complicated and that would also be a different topic.

So 1k rake and let’s say the player paid 2k which is a low $ 50 fee. From the poker room, he received $ 150 through the Welcome Bonus, $ 250 normal rakeback, and another $ 100 through some promotion. Of course, these are all just rough numbers.

Info: In this example, we simply assumed a provider and country where no tax is deducted. So the best scenario, which is unfortunately not often the case!

The affiliate would be paid based on this $ 450. The amount of commission an affiliate receives varies depending on the site and, of course on things like how big is the affiliate, how many players he brings, and such stuff. Roughly speaking, you can say 40%. In our example, the affiliate would earn $ 180. With this $ 180, the affiliate has to work to pay his costs, employees, taxes, etc.

Most affiliates also offer their players exclusive promotions, rake races, or special rakeback deals. all of these $ 180 from our very optimistic example.

More and more rakeback, that’s what everybody is looking for. It is utterly insane what some players imagine. In our example above, we made a very optimistic calculation. It is interesting that many players think that we earn more from a player who rakes 10k per month than from a player who rakes 1k. The poker room partly yes, for us it looks a bit other.

Why is that? Quite simply to explain that a player who generates more rake receives more rakeback from the poker site, receives more through special rake races/promotions, which means that the netrake is much lower in the end and will therefore receive a lot less commission what automatically means wen have less budget. High rollers also get very high deals from us, so that in the end we actually have less than a player on the mistakes.

If everything has not been calculated precisely, we will make minus

Of course, we try to calculate everything as best we can so that we make no minus despite our very high rakeback deals and the exclusive promotions/rake races. However, this is very difficult and sometimes, we cannot avoid it. Often there is a special promotion from a provider that offers so much extra value that the netrake is in the end in the red.

What many players do not know is that an affiliate has to pay money if the netrake is in the red numbers. So if an affiliate gets 40% from the Netrake if it is positive, they would also have to pay 40% if it is negative.

You see that in the background everything is not as easy as you often think.

The last changes of the page “The hidden costs that poker affiliates have to pay” was made by YPD on May 11, 2020